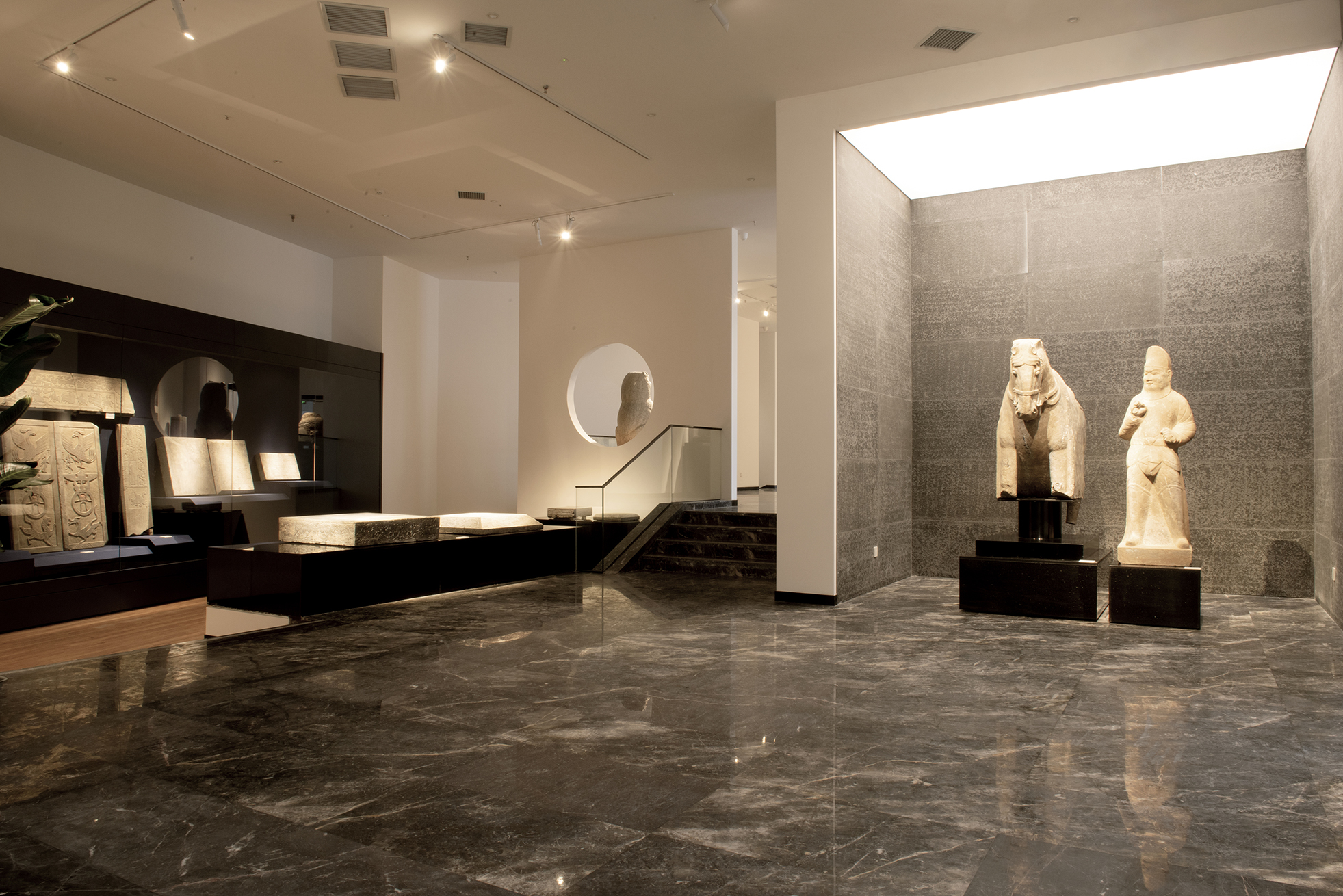 《Xunzi • On the Rites》says that “Funeral ceremony refers that to adorn the dead as when he was alive and then send the dead away. The dead is served as the living and death is regarded as survival.” The funeral concept of ancient China firmly believe that the dead is still lead a sort of earthly life in the underworld, and should be treated as if they were alive. The mausoleum stone carvings contain two categories: aboveground memorial and ceremonial stone carvings and underground architectural and decorative stone carvings.