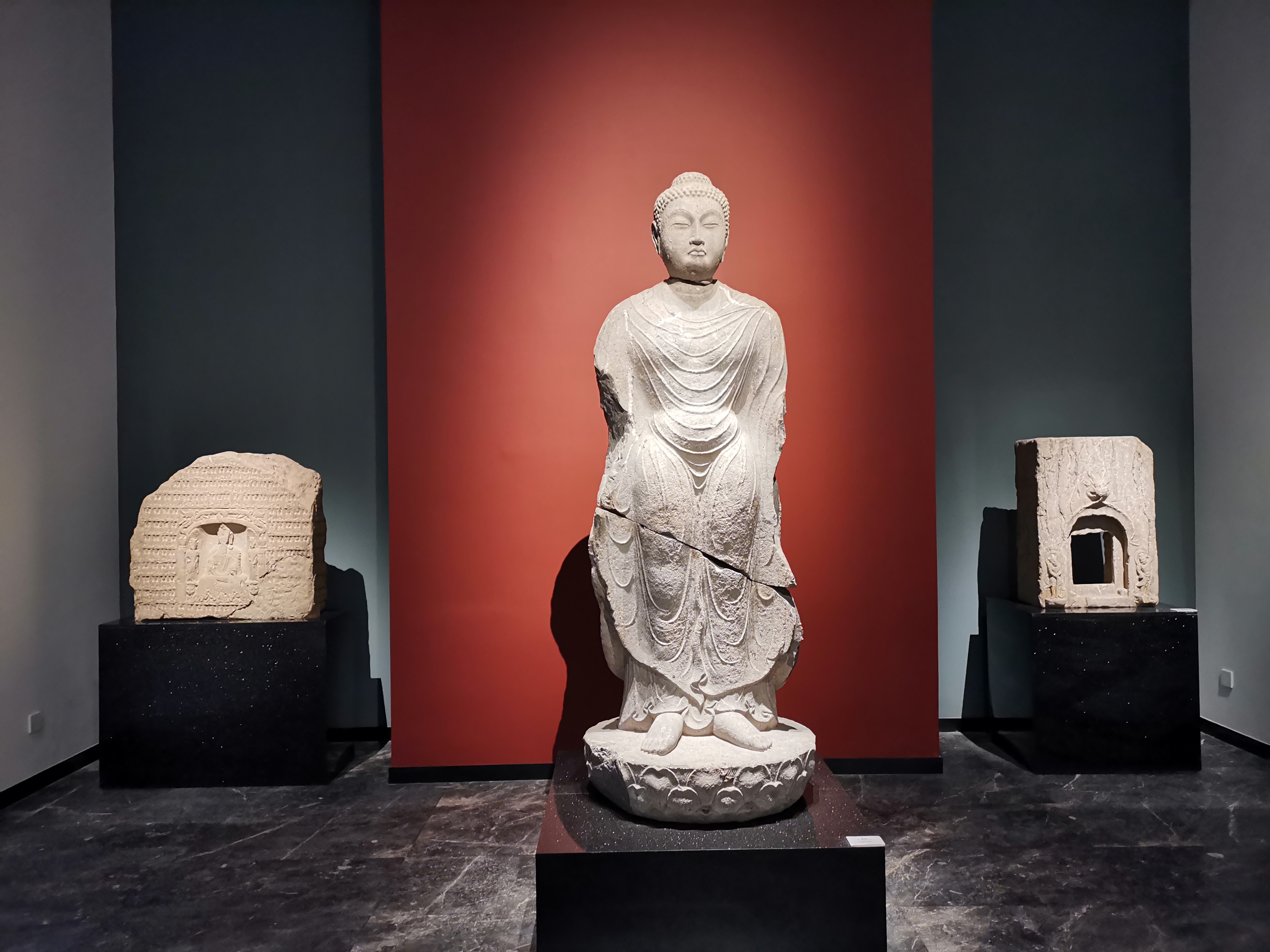 The Silk Road has a long history. With the opening of the Silk Road and the development of trade activities, Buddhism was introduced into China during the Han Dynasty, which exerted an important and far-reaching influence on Chinese culture and art. Chang'an was the starting point of the ancient Silk Road. Buddhist statues were introduced into the Central Plains from the Western Regions. Art and culture gathered and spread here. From the Wei, Jin, Southern and Northern Dynasties to the Sui and Tang Dynasties, Buddhism flourished and reached its peak. Eight major sects of Buddhism began to appear in the Tang Dynasty, including six sects. The ancestral courtyard is in Chang'an. Many Buddhist art treasures of various styles are buried in these scattered cultural relics, which are highly respected by the world.