首页EducationLecture on Stone Sculptures in Han and Tang Dynasties

Lecture on Stone Sculptures in Han and Tang Dynasties

Hello everyone, in this special period of comprehensive anti epidemic, Han and Tang stone carving micro class meets you again!

It is believed that many friends will find a pair of stone lions at the gate of ancient buildings when they visit places of interest. In fact, lions are not native products in China, so why is this animal so widely recognized? Today, we will take you to know about the mascot of ancient Chinese Architecture -- stone lion. 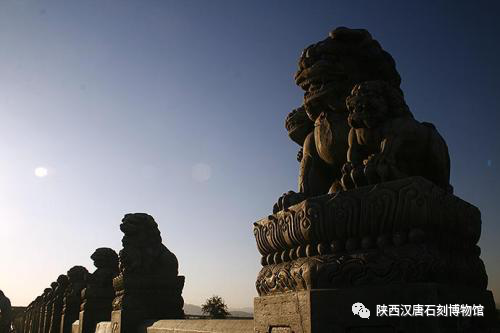 Stone lion is a common anti evil object in Chinese traditional culture. Stone lion is a kind of sculpture with artistic and ornamental value. The earliest stone lion is the stone lion in front of Gaoyi tomb in the Eastern Han Dynasty. We can see it in Chinese palaces, temples, pagodas, bridges, mansions, gardens, tombs and buttons. But more often, stone lions refer to a pair of lions placed on the left and right sides of the gate.

historical origin
The description of the lion's appearance is clearly recorded in the biography of the western regions of the Han Dynasty: "it looks like a tiger, is yellow, has a Cuju, and its tail has antler hair as big as a fight." In Hanshu and Houhanshu, it is also recorded that in the first year of Zhanghe and the second year of Zhanghe, "the state of Yue and the state of Sabbath sent envoys to present their teachers and sons." Although these two paragraphs are short, they accurately grasp the appearance of the lion. It also shows that during the reign of emperor Zhang of the Eastern Han Dynasty, the kingdom of Dayue in the western regions presented a golden lion as a gift to the Chinese emperor. Since then, Chinese emperors began to love lions. First of all, lion sculptures appeared in tombs. In the early days, only stone lions were found in the Shinto steles of the emperor's mausoleum. Together with the stone horses and the stone sheep, they strengthened the king's authority and played a deterrent role. However, at the beginning, stone lions were only used by the royal family, and gradually came into the folk. 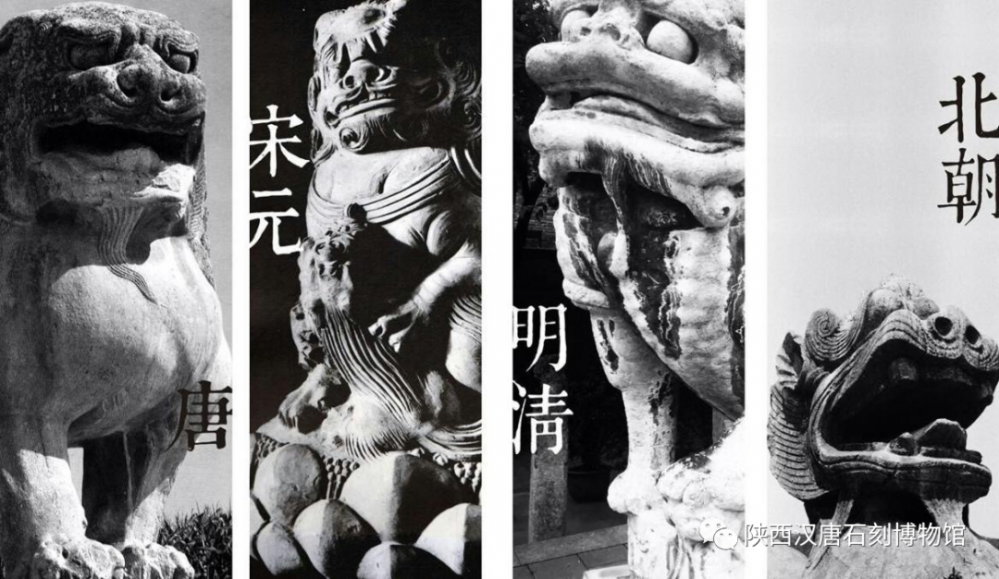 Tang Dynasty
Of course, stone lions in different periods also have different styles and characteristics. Stone lions unearthed in the Tang Dynasty were mostly used as guards. These stone lions are exaggerated in shape and tall in shape. Their legs and claws are particularly thick and solid. Their feet touch the ground as if they are three points into the earth. They are very powerful. These stone lions, standing for the head up into the shape, squatting with open mouth, chest posture, the overall image of people 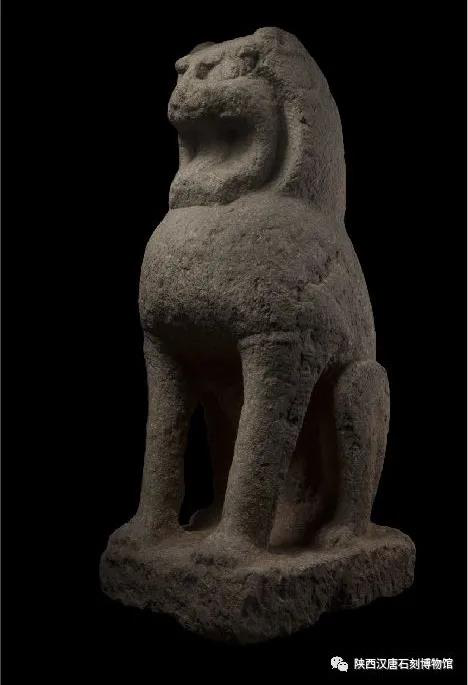 be terrified by the sight of sb . or sth..

Song Dynasty
In Song Dynasty, the shape of stone lion is more realistic than that of Tang Dynasty, and its size is closer to the prototype of lion. The lion's head and curly hair on its head are closer to reality. Although the limbs and lion's body contour are also exaggerated, the overall image of the stone lion is not as powerful as that of the Tang Dynasty stone lion. 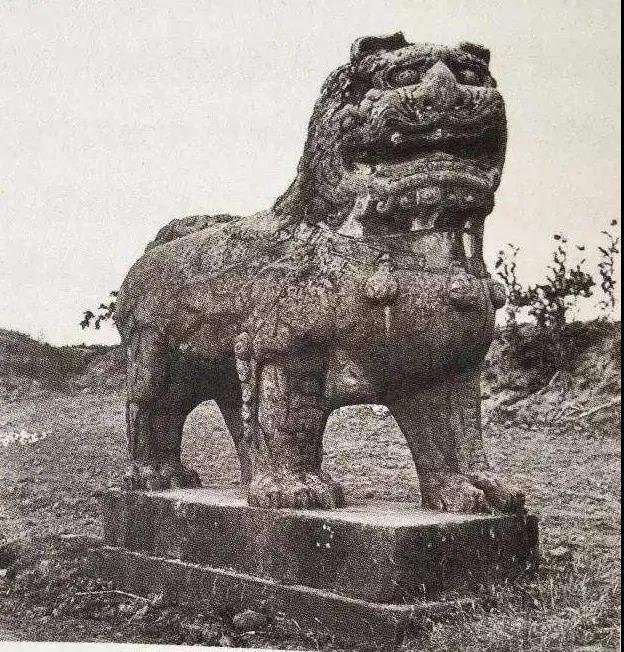 The picture is from the stone lion of song mausoleum

Ming and Qing Dynasties
During the Ming and Qing Dynasties, there were more lion sculptures left in the buildings. In palaces, gardens, temples and palaces, stone lions, copper lions and iron lions with different shapes were found everywhere. Their images are more realistic. Their shapes are more complex than in the past. There are more detailed depictions. There are muscle undulations in the limbs, curly hair on the head and bell block on the body. However, they don't pay attention to the momentum of the overall shape and lose their majestic manner. 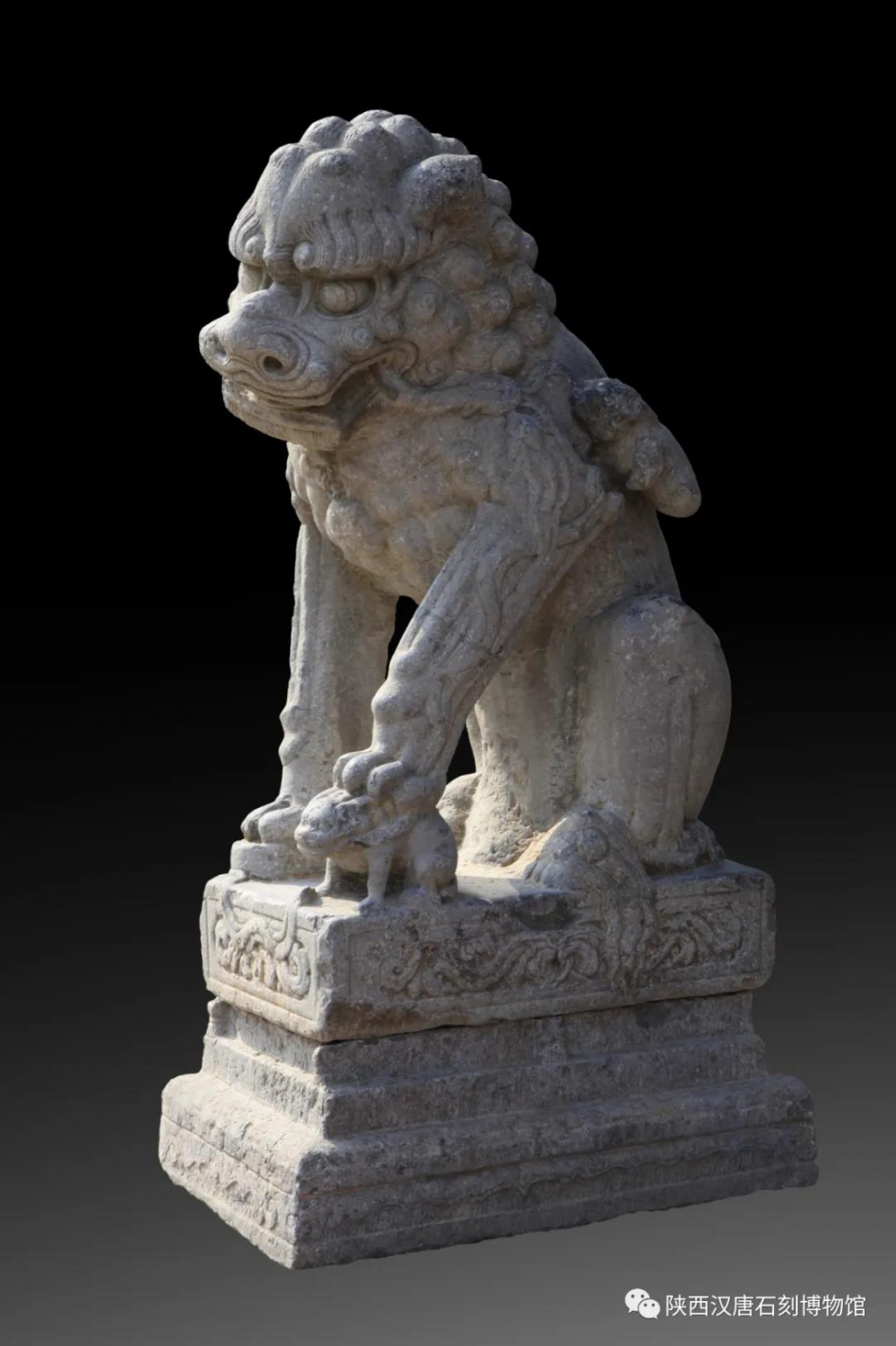 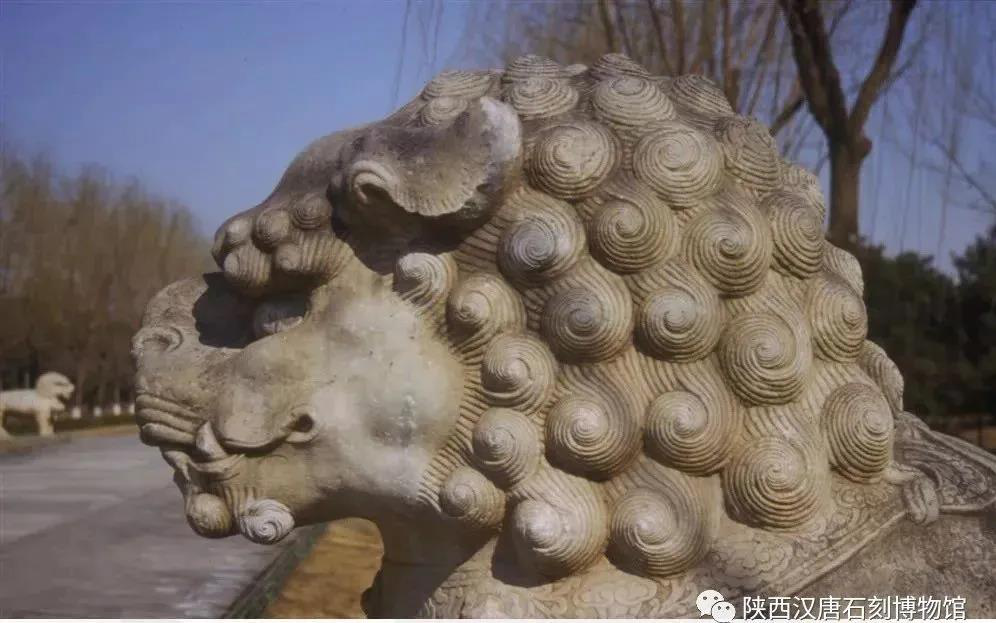 One is to avoid evil spirits. The ancients thought that the stone lion could drive away evil spirits, so it was first used to guard the mausoleum. It shows people's psychological requirements of praying for peace. 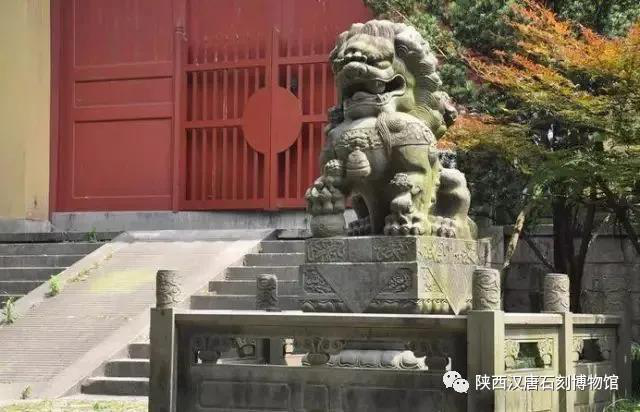 Second, predict the flood disaster. In folklore, it is said that in case of natural disasters such as floods, the stone lion's eyes will turn red or bleed. This is a sign that disasters are coming and people can take emergency shelter.

Third, highlight the power. In ancient times, stone lions were used as gatekeepers in palaces, palaces, government offices and mansions, which showed the power and dignity of the owners。 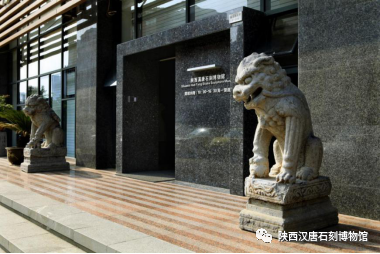 Fourth, art decoration. The stone lion's modeling is changeable, the craft is exquisite, is the outstanding work of art.

Up to now, stone lion has been regarded as a traditional Chinese culture, but the superstitious color has not been believed.